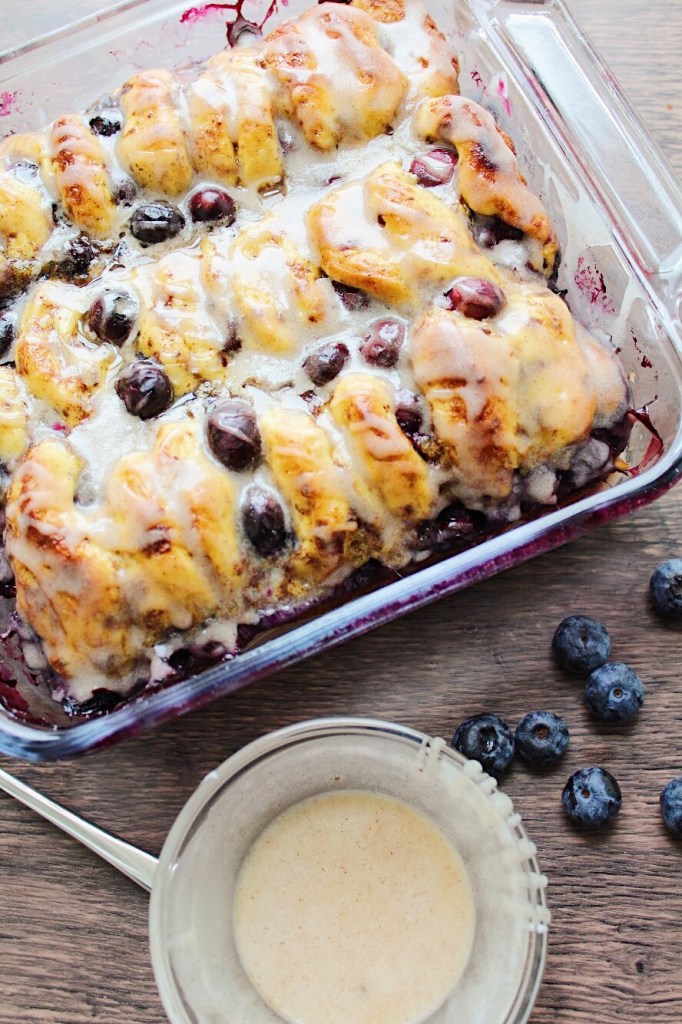 When family comes to town wouldn’t like to offer something that is a little over the top instead of just bacon and eggs? I have a few brunch recipes that I think your family will love! This one may sound hard, BUT trust me it’s not. Half the work is already done for you once you leave the supermarket ????

The first part of this dish involves making the custard. You know the usual eggs, half & half, cinnamon, brown sugar, vanilla, and a dash of salt. Mix it up well and set aside. 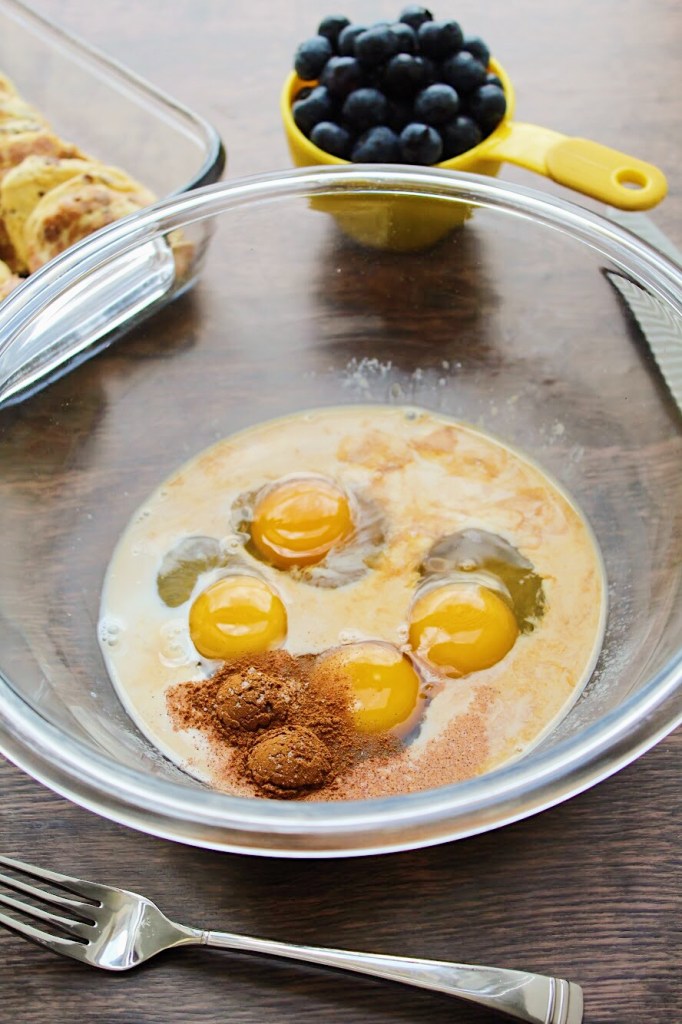 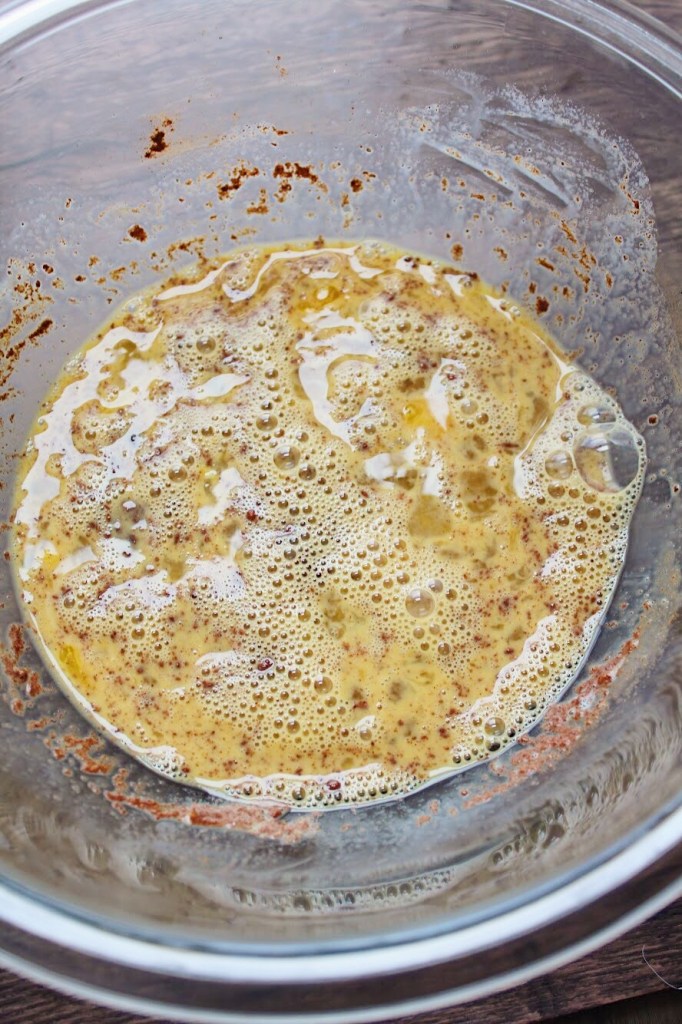 Next, you want to slice your cinnamon rolls in half so that they remain whole but become thinner slices. I used 2 packs of 8 cinnamon rolls–totaling 16 rolls (once sliced it gave me 32 slices) 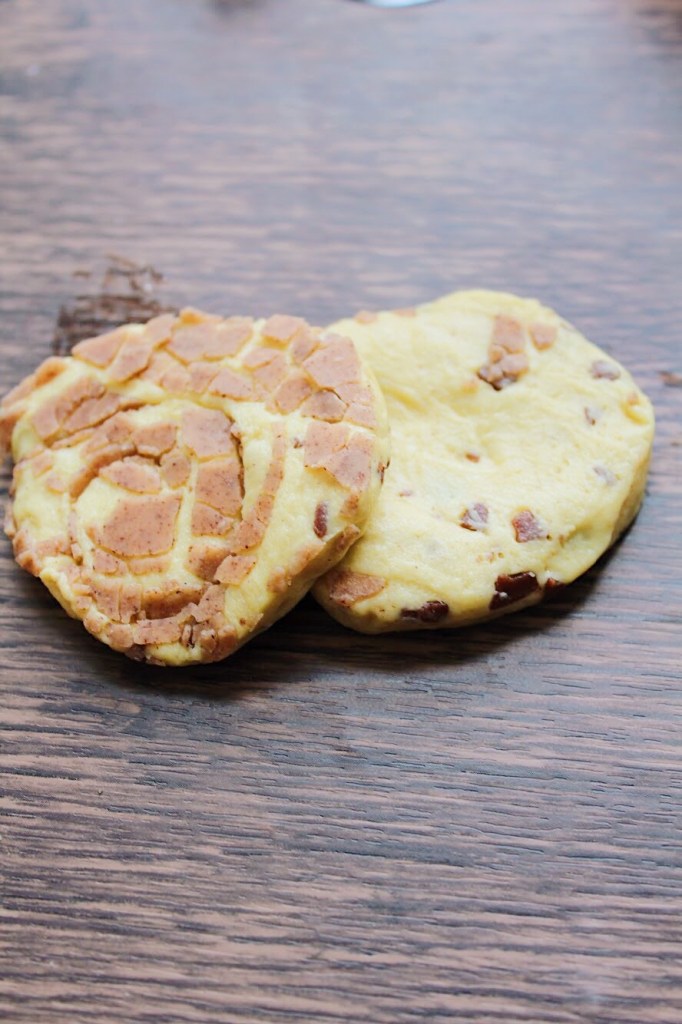 Arrange the slices at an angle making sure to alternate them as you go. You could honestly just throw them in if that’s easier for you but I think presentation is everything, especially during the holiday season. 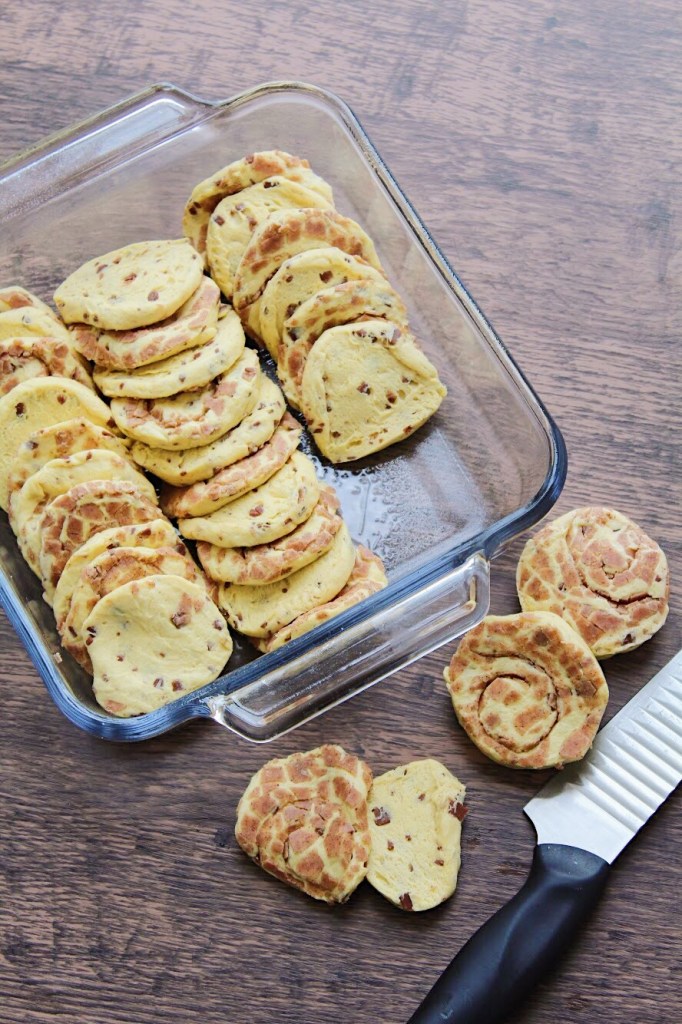 Next throw in your blueberries wherever you can fit them; lift up some of the slices to add them underneath too. You want to do your best to incorporate them throughout the dish. 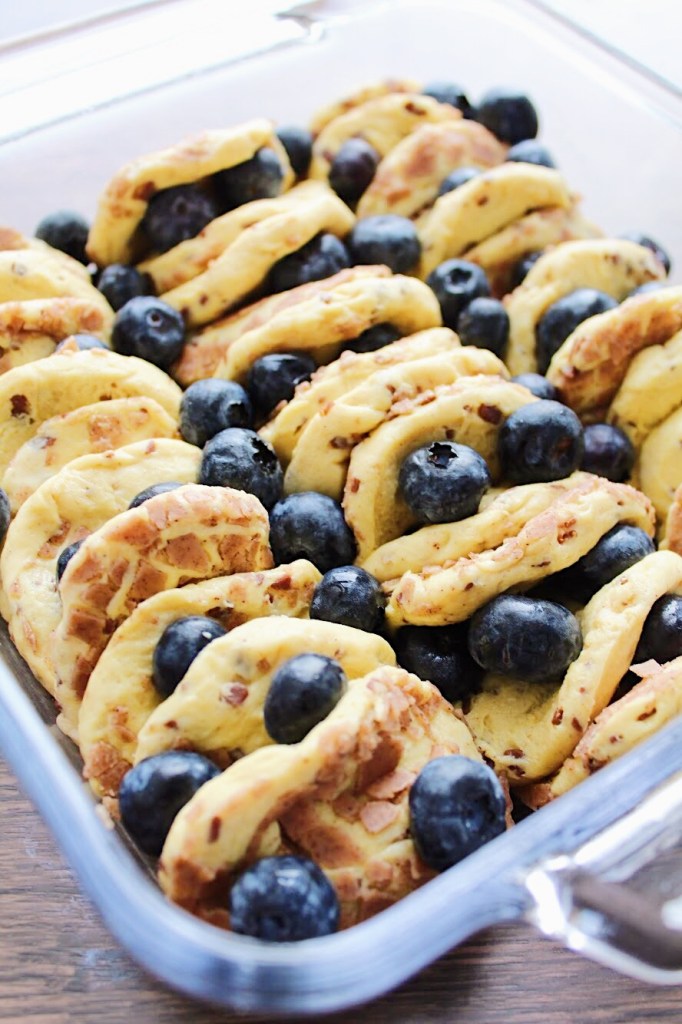 Once you’ve done this give the custard one last stir and add it to the baking dish. Make sure to incorporate it evenly. Add it to a 375 degree Fahrenheit oven and bake it for about 25-30 minutes. 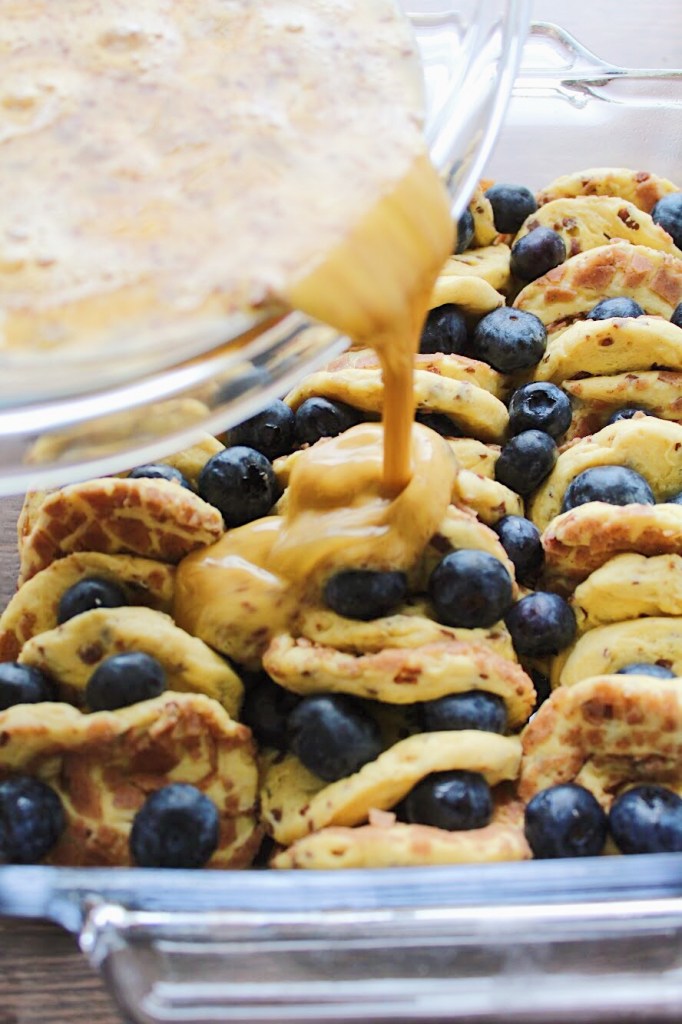 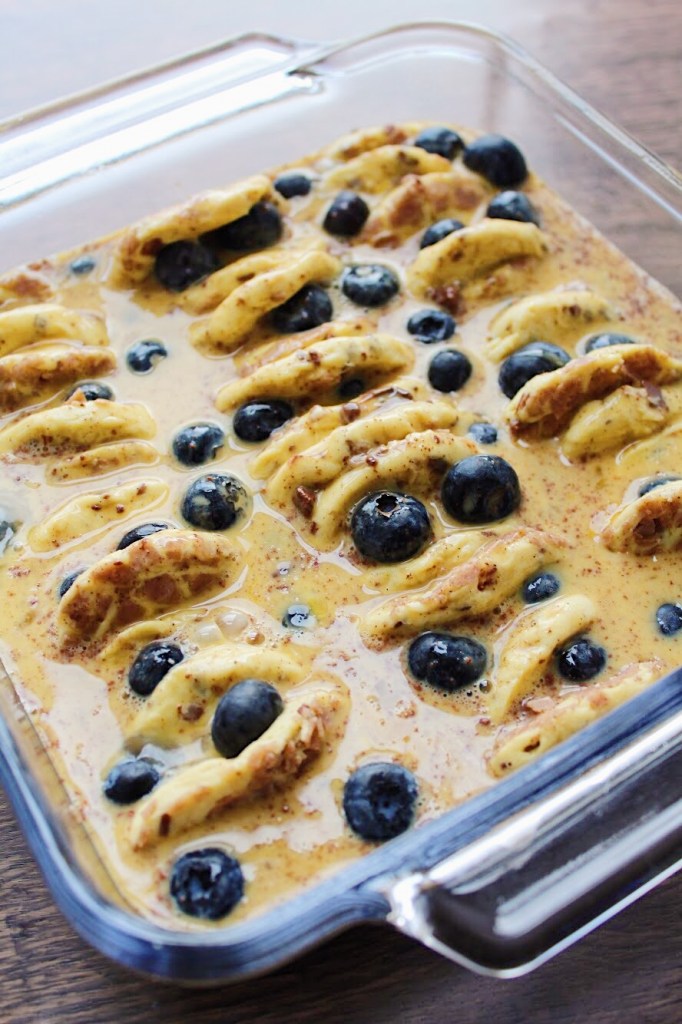 Now here comes the best and easiest part of this recipe. Use the icing from the package and add it to a bowl. Along with the icing add cinnamon and vanilla extract. Stir it until well combined. 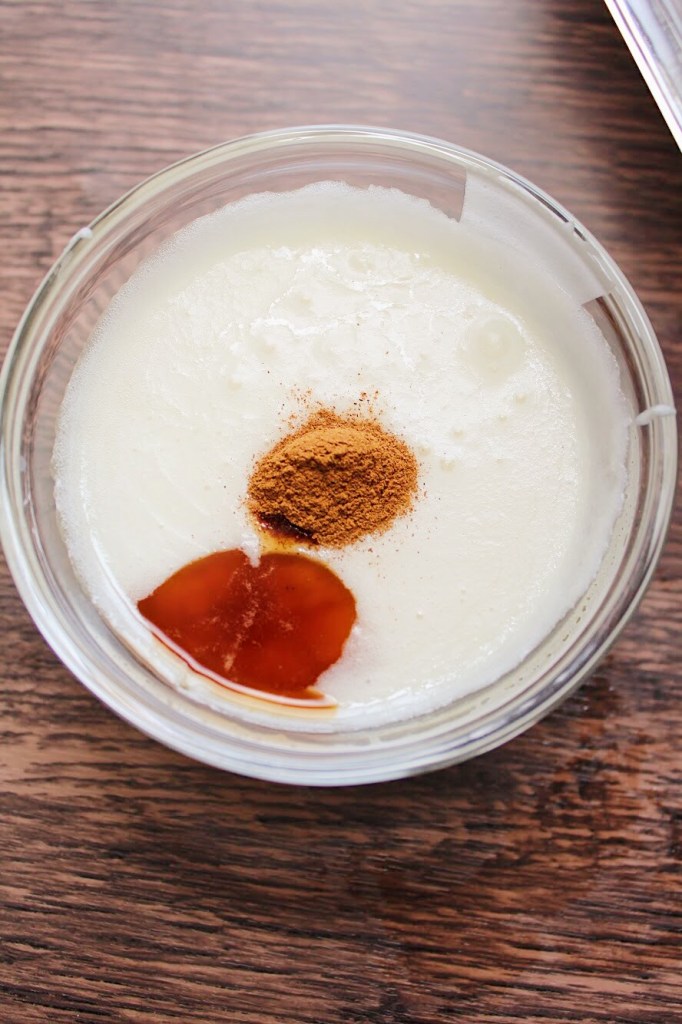 Once the French toast is done, remove it from the oven and allow to cool slightly before adding the icing on top. I used a spoon and drizzled the icing all over the top. **Beware that when using a Pyrex dish you may need to extend the baking time to ensure that the center is fully done.** 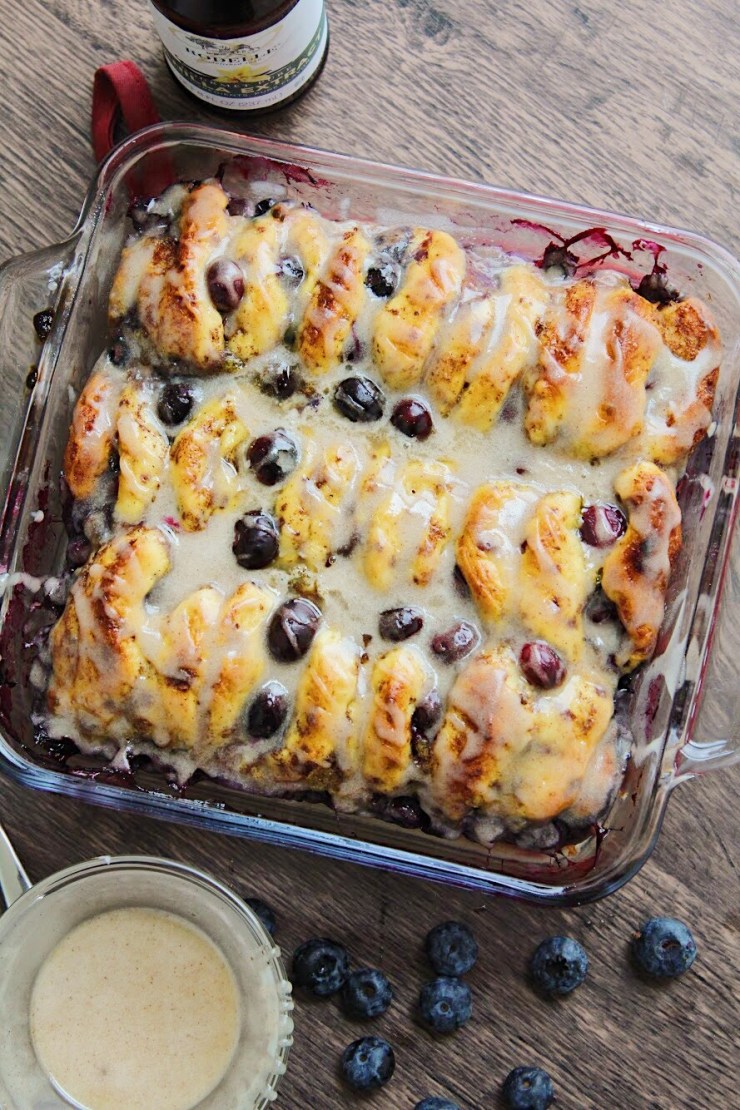 And that’s it! Feel free to use whatever fruit you like for this dish. Trust me this dish will definitely leave your out of town guests pleased and satisfied. You can double the recipe if you are feeding a larger crowd. 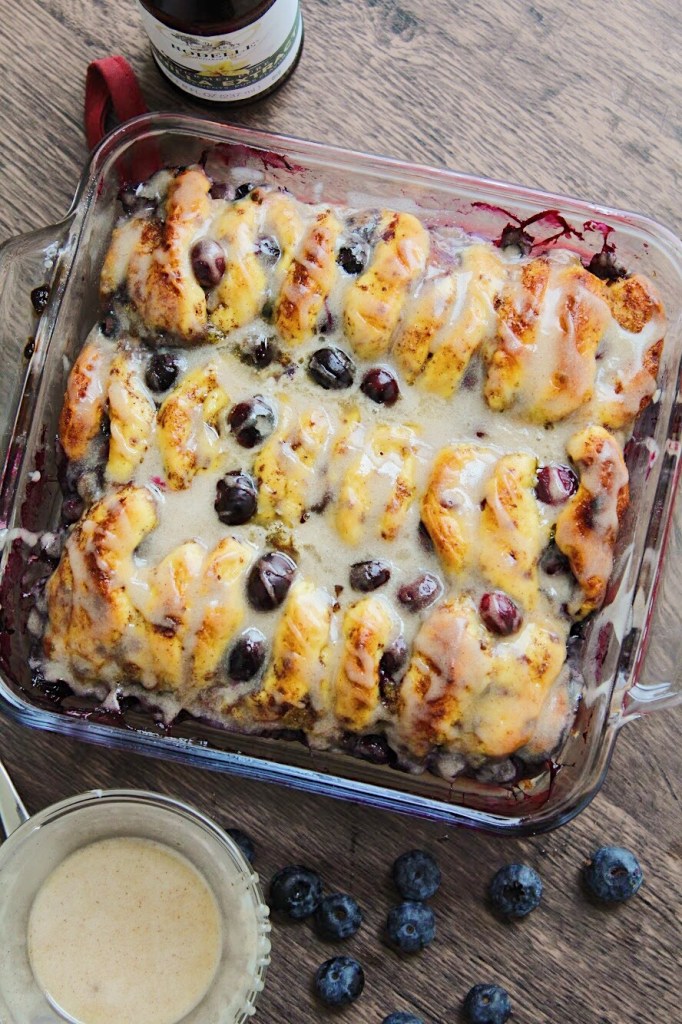 Male Perspective: Quarantining in a Relationship